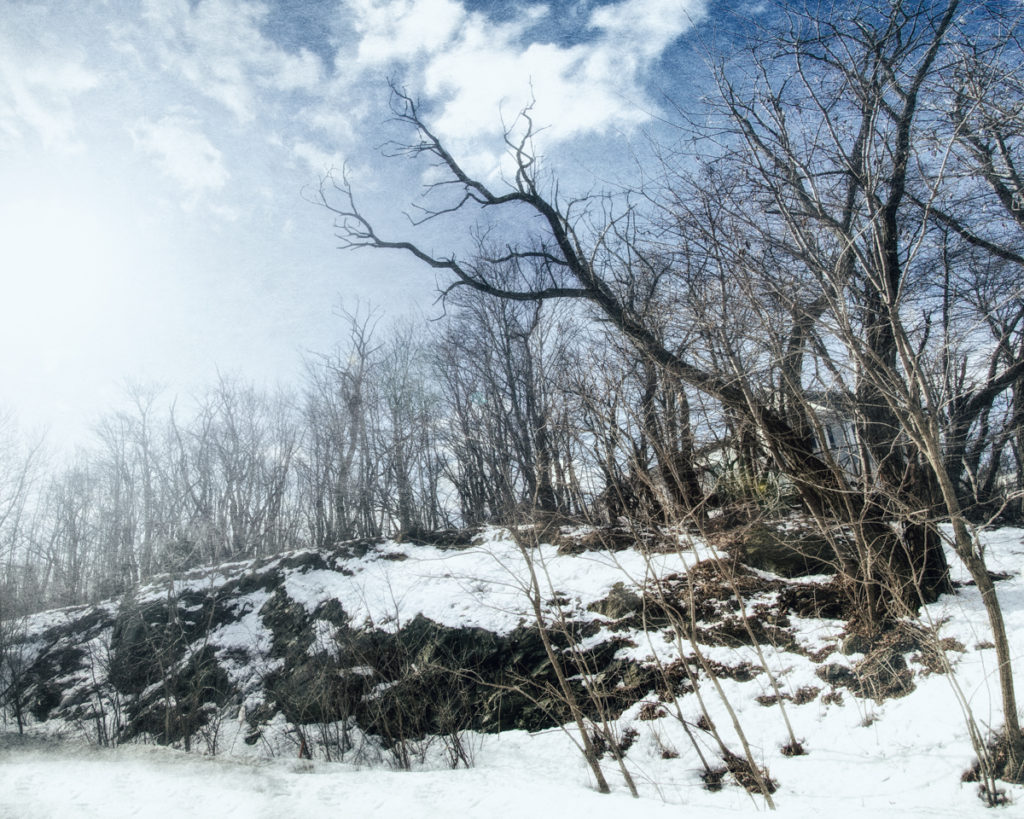 Humans are ghoulish creatures, and I have to admit, I’m no exception. We’re attracted to sites of tragedy, and for some even, the tragedy itself. I’m not saying this is a bad thing, it just appears to be something we’re hardwired to be interested in.

One of the great debates over Salem has been where the gallows stood, upon which 19 unfortunates were hung in 1692 on the charge of witchcraft. As if the hangings weren’t macabre enough, you have to add to the picture that the victims were innocent. Compound it again by the outright malice that the townspeople likely showed them in their final moments – people who had once been friends and neighbors, and you have a truly horrible scene.

A lot of ink has been shed debating the actual site of the hangings, and tradition has it at the top of the hill at Gallows Park, yet there is no evidence to definitively prove it one way or another. A more recent school of thought has the site on Proctor’s Ridge, a smaller hill at the foot of Gallows Hill. Gallows Hill is rather steep, and it is recorded that the condemned were taken to the place of execution by cart. And certainly, no cart could have made the final ascent to the top. And as several of the condemned were elderly and infirm, it’s unlikely that they could have walked it either.

Proctor’s Ledge is along the same route as Gallow’s Hill, and not so steep that a cart couldn’t easily reach the top. We’re also told that Cotton Mathers rode his horse to the gallows, a feat nearly impossible on Gallows Hill but easily managed on Proctor’s Ledge.

As is so often the case with history, as tradition seemed to have solved the problem, the actual site can be soon forgotten. Today, Proctor’s Ledge is lined with houses all along Proctor’s Lane, the street which runs along its summit. I drove down Proctor’s Street, and found it very unremarkable, and found myself disappointed in the lack of photo opportunities. And I soon tired of the whole bloody business, so feeling a bit too morbid I gave up and decided to try again some other time perhaps.

The following day, on my way out of town towards Newbury, I found myself passing the turn which led to Proctor’s Ledge, and as I passed a Walgreens Drug Store, I realized had found it. It’s ironic that the best view of such an infamous place can be had from so bland a location. But there you have Salem in a nutshell. Much of its history is buried or best left forgotten. What draws people to Salem isn’t necessarily the reality, but the myth.