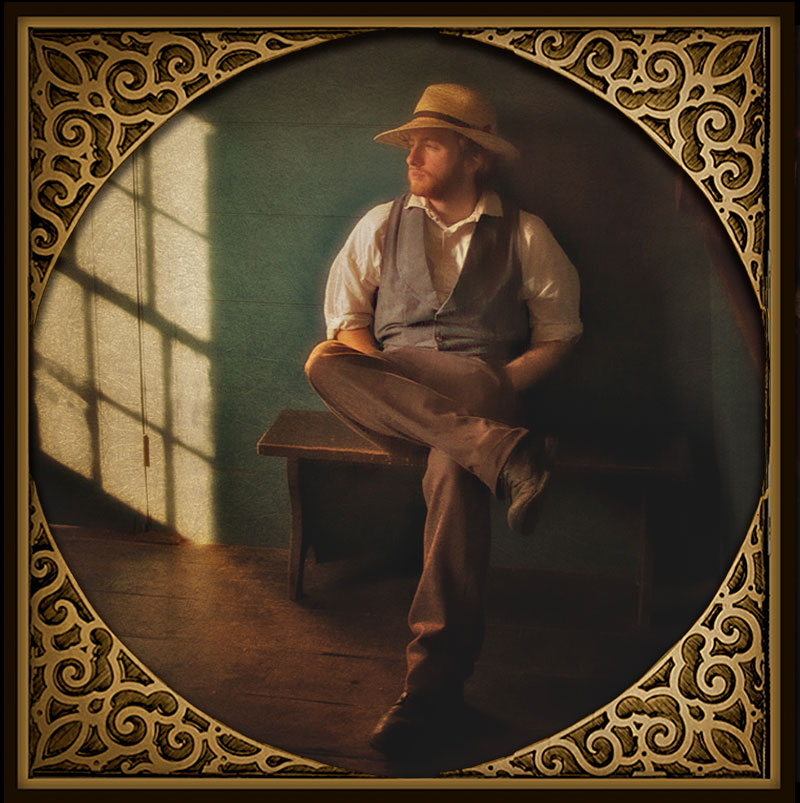 Have you ever wondered what it was like to live in another time? Sometimes it’s the little details that tell the story of the past, things that at the time were taken for granted. Everything from spoons to medicine …

As a kid, nothing made a long drive complete like a stop at a historic site. From the battlefields of the Civil War, to time traveling back to early Plymouth at Plimoth Plantation, there’s more to American history than we realize, and it’s all around us. Just ahead at the next exit even.

Some towns and cities reek of history. New York City has history literally stacked on top of history. Other towns are like stepping back into time … from the curated Colonial Williamsburg, to the towns where the twentieth century was just slow to show up. Nearly all towns and cities have their history, if you know where to look.

All around the world, people celebrate their history. Hell, here in America we celebrate medieval history and we weren’t even around in the middle ages. Maybe it’s the costumes, maybe it’s just a chance for guys to play with weapons. While you might not get an authentic experience, you do get a healthy dose of fun and a lesson or two.

We’re still fighting the American Revolution in some places. The Civil War is still being played out on the streets and in courtrooms across the country. It’s hard to argue that the founding fathers would have been against gun control when one of the first things Washington did was require everyone to register their weapons. Would the original participants in the Boston Tea Party join today’s tea party? The oft times hidden side of history …

It was another spring, the night of March 5, 1770, in Boston, which was already a hotbed of unrest against a government which many felt was oppressive.  The media is fanning the flames, and when an agent of the government kills an eleven year old boy, tensions escalated. That night in Boston, a private citizen […]

Sleepy Hollow, a remembrance by Washington Irving is a short article which first appeared in the Knickerbocker Magazine in 1839. Unlike Irving’s more well-known short story, The Legend of Sleepy Hollow, Sleepy Hollow is autobiographical in tone. He explored the area as a teenager – a valley of the Pocantico River near Tarrytown, New York, […]

The Luccombe Valley below Salisbury Plain and Bratton Camp, just visible in the upper right. In the foreground are two of the four barrows in the valley, with one of the others being the site of the Bloodstone.   While wandering on Salisbury plain one day I came across a hidden valley and as I […]

Nobody really knows when or why a chalk horse was carved onto the side of Bratton Downs, below the iron age Bratton Camp. The current version has evolved over the past two centuries into its rather literal shape today. An 18th century engraving shows an earlier horse, smaller and facing the opposite direction. It’s believed […]

New Harmony, Indiana was the site of two utopian experiments. The beauty of the town is intact, thanks to a sweet old lady with oil money to spend. But the experiments were distinct failures. From the History Trekker: If colonizing Mars can save humanity, why can’t you apply those same principles at home and save […]

“Halfway down a by-street of one of our New England towns stands a rusty wooden house, with seven acutely peaked gables, facing towards various points of the compass, and a huge, clustered chimney in the midst. The street is Pyncheon Street; the house is the old Pyncheon House; and an elm-tree, of wide circumference, rooted […]