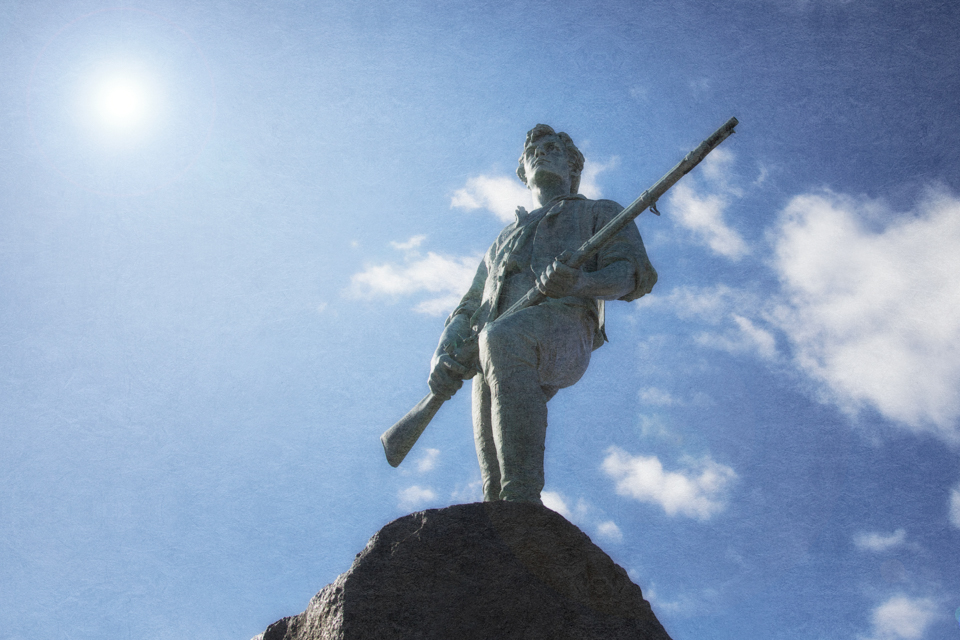 We’re still fighting the American Revolution in some places. The Civil War is still being played out on the streets and in courtrooms across the country. It’s hard to argue that the founding fathers would have been against gun control when one of the first things Washington did was require everyone to register their weapons. Would the original participants in the Boston Tea Party join today’s tea party? The oft times hidden side of history …

It was another spring, the night of March 5, 1770, in Boston, which was already a hotbed of unrest against a government which many felt was oppressive.  The media is fanning the flames, and when an agent of the government kills an eleven year old boy, tensions escalated. That night in Boston, a private citizen […]

The reason the debate over gun control is all screwed up, is because if you look at the issue historically, both sides are right. The second amendment to the U.S. Constitution gives citizen the right to bear arms, especially in the case of forming militias, to both protect and if necessary, hold the government accountable. […]

Who do we thank for our independence? Surely not the British for granting us self-rule under duress. Taxation without representation? We paid among the lowest taxes in the British empire, despite the disproportionately high costs of defending our safety. Jefferson, Addams, Franklin and the rest who signed the declaration? Curious that in this day of […]

To stand on Battle Green in Lexington is to literally stand in the place where this country was born. It was here where a group of the King’s subjects decided that they would rather fight than bow. Though it’s unlikely that on that day in 1775, April 19 to be precise, they believed they were […]

There’s a controversy brewing in my hometown which I’ve been watching as it deals with issues of local history and historic preservation, as well as a bigger question. What constitutes a church, the building or the people? I don’t attend the church in question, or any church on a regular basis, so I don’t have […]