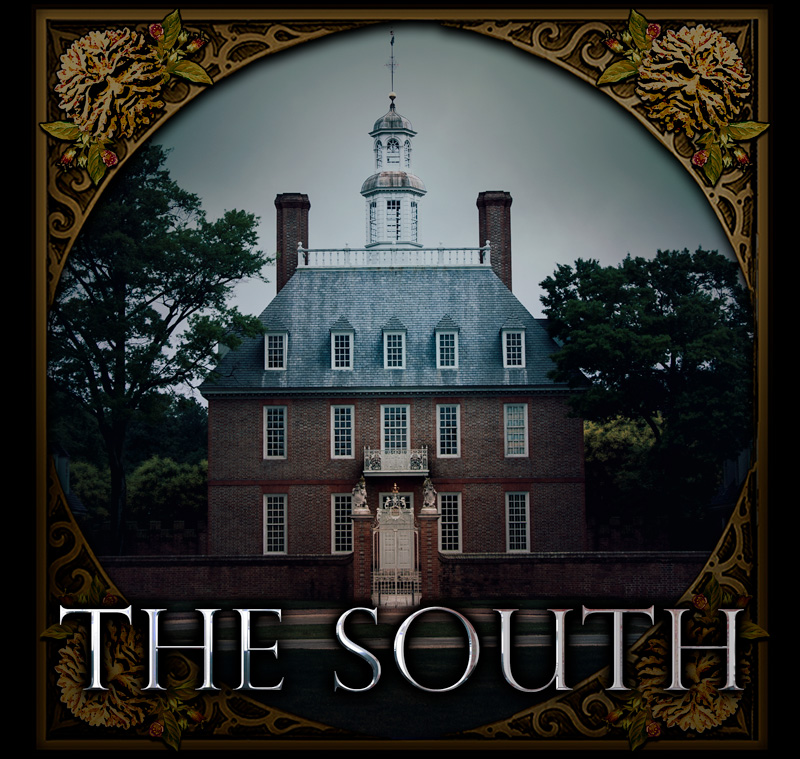 I wake up before dawn and heard the ocean outside. The dunes separate the beach house from the sea itself, but not the smell of the ocean, nor the pounding of the surf, a dull thud, without the crackle and sizzle of the foam. The sky is beginning to lighten, I get dressed and grab […]

The Nelson House is an imposing edifice by anyone’s standards. Three stories tall and on a hill overlooking the York River, the house was believed to be for a time, the headquarters of British General Cornwallis during the American Revolution, and was a frequent target of American and French cannon fire during the siege of Yorktown. […]

Charleston, South Carolina has a colorful history related to pirates. The pirate with the main claim to fame would be Blackbeard, who once held Charleston Harbor for several days. But Charleston has latched onto one of Blackbeard’s lesser captains, the gentleman pirate, Stede Bonnet. This isn’t surprising. Charleston is working hard to project a genteel […]

The slogan for Charleston, South Carolina is “where history lives.” This is true. The layers of Charleston history are laid out side by side, rather than mashed on top of each other. So if you aren’t finding what you want in Charleston, turn the corner.

Nashville, Tennessee has been called the Athens of the South since the mid 19th century. In a part of the country which at the time, wasn’t renowned for educating its citizens, Nashville could boast not only a public school system, but several colleges and universities as well. By century’s end, Belmont University, Fisk University, Meharry Medical College, […]

I’m no stranger to taverns, and if I lived in the days of colonial America, it’s a safe bet I’d be found in one of the colonial inns that still dot the east coast. In fact, you still can when I have a chance. In the century or so leading up to the Revolution, colonial taverns […]