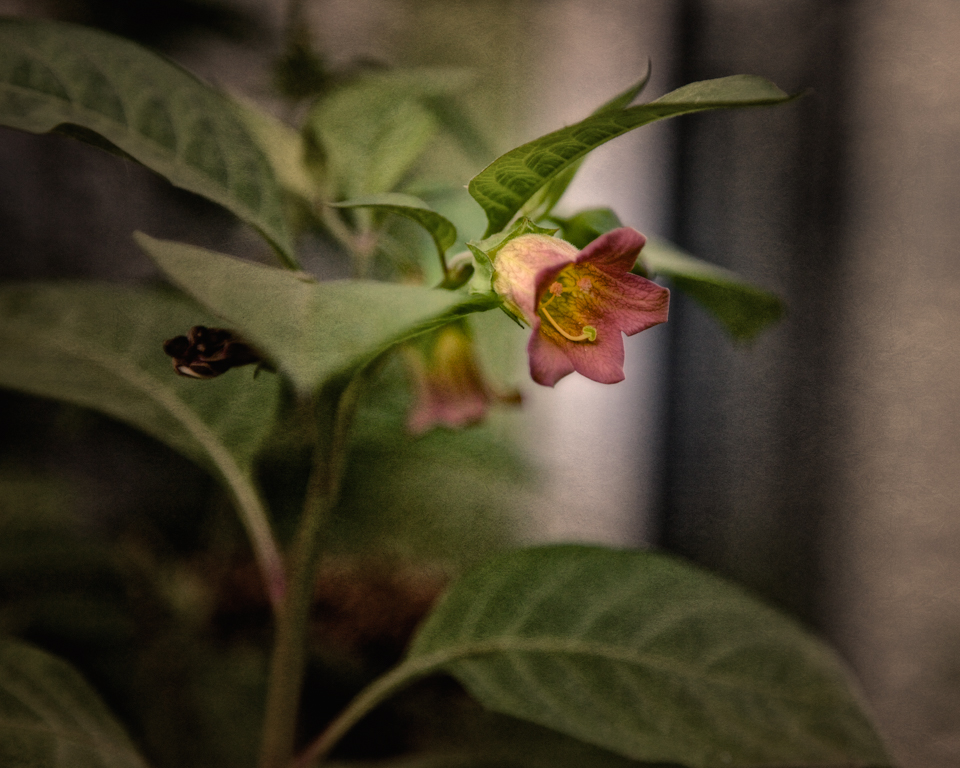 To answer that question, you first have to answer the question “what is a witch?”

If your concept of a witch is Miss Almira Gulch and her alter ego The Wicked Witch of the West from the Wizard of Oz, the answer is no. Besides, witches would have ridden their broomsticks naked and greased up.
Witch was a term hurled about in the middle ages at least, towards people – usually women, who had knowledge that others didn’t. Typically this knowledge was of a beneficial nature, such as how to heal, deliver the babies and anything else which today you’d see a doctor for, which at the time was nonexistent in rural areas.

Often these women were known as “wise women” or “cunning women,” and they were often unmarried or widowed, which fits the stereotype. An unmarried woman or widow, especially one without children had little chance for income at the time, and so often would trade their knowledge or skill.

When things went well and illnesses were cured, babies safely delivered and the like, the wise women of the town or village were held in high regard. When things didn’t turn out so well, even a single complaint could be transmutated into a charge of witchcraft.

When you consider how people complain about doctors today, you can easily see how it became common to believe witches were everyplace.

Whether you want to call them wise women, cunning women, healers or witches, these ancestors of ours certainly practiced herbalism, and made potions and treatments derived from plants. And it’s also likely that from time to time a cauldron was used to create the potions, just as soup is cooked in a cauldron today, albeit a smaller one on top of a stove.

It could be argued that medicine is often simply superstition which has been proven to work, and certainly many of the wise women’s potions and treatments worked. It’s also certain that many didn’t, and many were created for uses other than those certified by modern medicine. A love potion for example might have been nothing more than herbs thought to have an aphrodisiac effect on a person, even if the effect was no more than a placebo. Also, a tincture containing Belladonna, was used to dilate the pupils in renaissance era Italy, which gave a woman what was considered then a more beautiful appearance, which could also be interpreted as a type of love potion.

And since life was hard at the time, a cunning woman’s moral principles might go out the window when someone was willing to pay for a potion which would cause harm, rather than heal. An extensive knowledge of herbalism was essential in their work, and that included which plants couldn’t be safely used. So it would be easy work to create a concoction that could kill, rather than heal.
So yes, Virginia, witches really did use this stuff, just as herbalism is still practiced throughout the world. The tricky bit is that a witch, as well as a healer, is in the eye of the beholder.